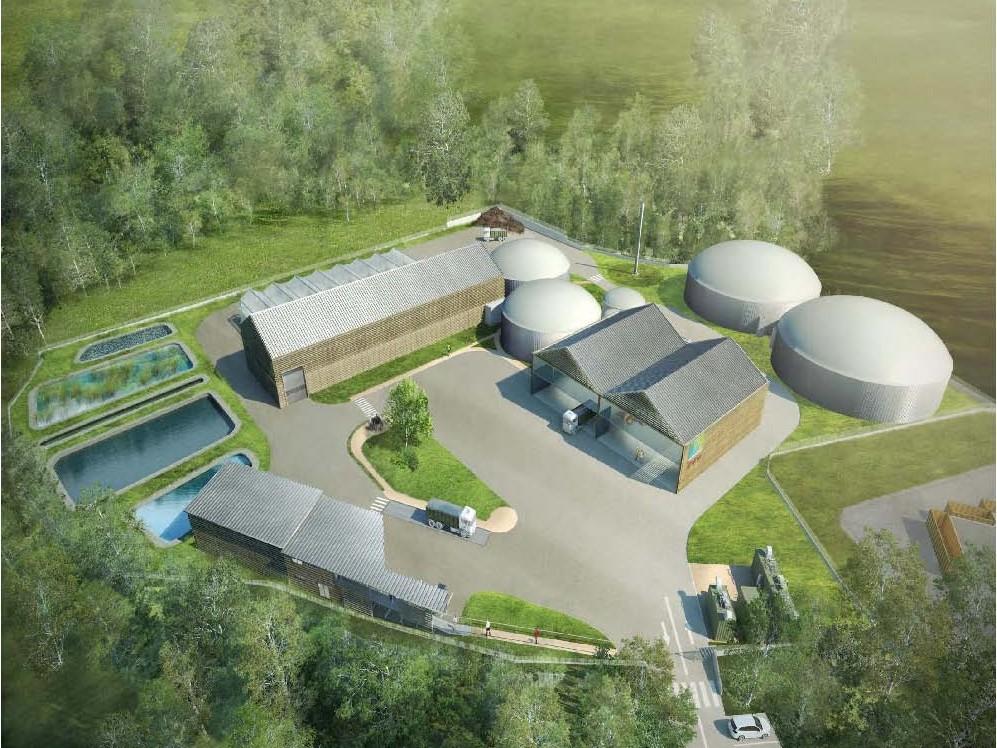 The Terragr'eau project is the result of consultation between the mineral water company Evian, farmers and the Evian inter-communal authority. It aims to reconcile efficient agricultural activity with the preservation of the quality of seepage water from the plateau, where drinking water and mineral water catchment areas are concentrated.

A biogas plant and composting platform will be set up. These two facilities will treat and recycle all organic waste from the area, about 30,000 tonnes per year, consisting of the entire farm manure production (85%), waste from the cheese industry and green waste from waste collection sites. The degradation of organic waste by anaerobic digestion produces renewable energy, biogas and natural digestate that will be used as soil fertilizer.

The project benefits are many: protection of aquatic environments through careful, controlled spreading according to soil type, production of heat, electricity and renewable gas, reduced production of CO2 (carbon dioxide ), and a contribution to the development of agriculture of excellence, so important to our region.

The project was funded by the delegate, grant agencies, the Evian inter-communal authority and Danone 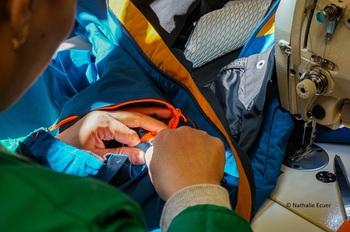 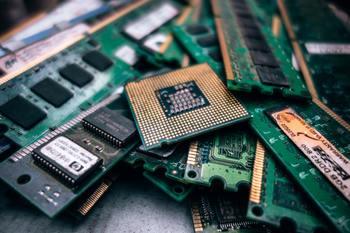 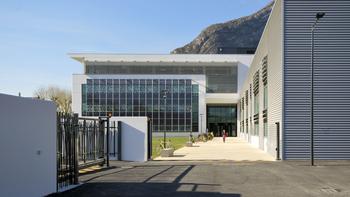 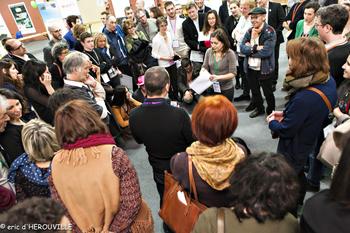 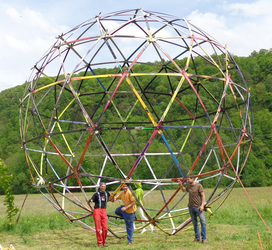 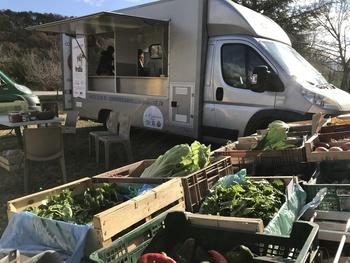 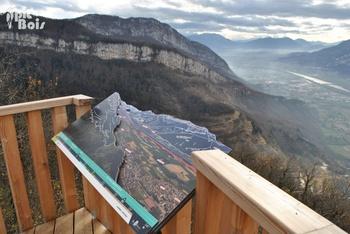 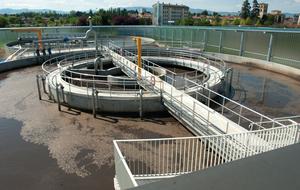 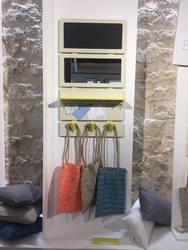