Extending the period of product use through repair reduces the consumption of resources and avoids creating of waste in a context where changing consumption and production patterns is a major issue. The repair sector also generates local jobs that cannot be relocated because of the need to be close to consumers.

Groupe SEB has been committed to this approach since 2008 by gradually developing the repairability of its equipment, first in France, then in Europe and now on a worldwide scale. The coming to maturity of this approach was marked by the appearance in 2016 of the “Repairable Product 10 years” logo. This ensures availability of spare parts to repair the appliance up to ten years after stopping production.

Initiating the transition to the circular economy and a large-scale repairability policy required of the Group investments and reorganization that have taken a decade.

Firstly, products had to be redesigned to make them easy to take apart and repair (to do this, the spare parts must be able to be isolated from each other). Substantial work was therefore carried out on the specifications and by developers and designers.

Quick availability of parts is a second essential condition to make repair an attractive option. In Europe, this is provided by a logistics centre located in Franche-Comté where over 40,000 spare part references are stored. This site is able to supply the European network within 24 to 48 hours. In order to improve the availability of parts and reduce storage needs, Groupe SEB aims to make 3D printers widely available. This process, which is particularly useful for parts that are rarely requested, is currently being tested on 10 references but will be extended to 300 parts within 2 years.

Thirdly, widespread availability of product repair requires a change in consumer services. Groupe SEB's initiative is based on the deployment of a network of approved professionals that have been trained by Group technicians. The network currently has a total of 6,500 independent repairers, including 220 in France. In the future, a more massive commitment to repairability by manufacturers will strengthen this network.

Other forms of assistance and troubleshooting are being developed by the Group in order to extend the life of appliances. Self-repair workshops run by authorized repairers are on the increase. They allow consumers to repair small appliances themselves, thereby reducing the cost of repair. In addition, online maintenance tutorials have been created to guide product maintenance and prevent common breakdowns that are easy to avoid. Various solutions can be imagined to facilitate repair. In India a smartphone app has been created and consumers can access a home repair service. 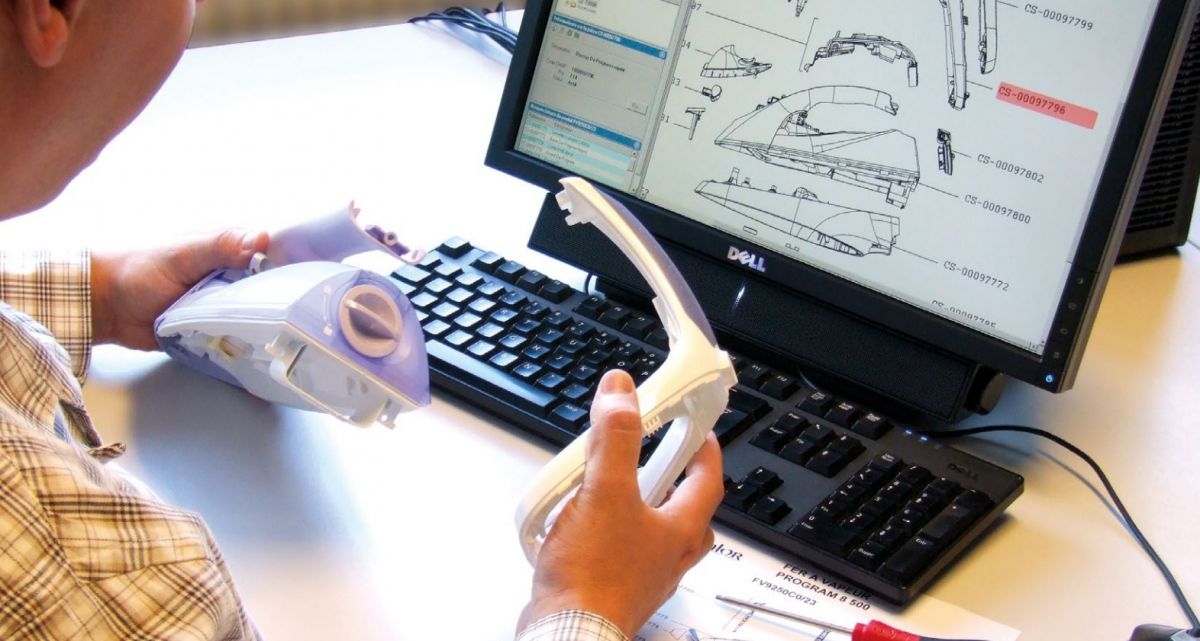 Which levers need to be activated to change scale?

Setting up a repairability initiative on a global scale requires looking at consumer habits. In some countries, repair is part of the culture, it is cheaper and there are more repairers. In France, where the initiative began, repair lost much ground in the years 1990 - 2000. The habit of throwing things away and buying new ones took over and so many repairers had to close. The trend seems to be reversing again due to the rejection of programmed obsolescence and the general public's awareness of the impacts of the linear mode of consumption. Studies show that consumers have a real appetite for repair.

However, communication and awareness are still essential because the public is not yet sufficiently informed about the repair industry. In 2016, Groupe SEB was one of the sponsors of Envie's* "Repair Truck", which went around several towns in France with the aim of raising awareness and introducing the public to the idea of repair. In the near future, Groupe SEB will be launching a consumer communication campaign on repairability with certain people from the supermarket world.

Despite changes in consumption patterns, the economic argument remains paramount: such a project must be of commercial interest and of interest for consumers. According to ADEME ** repairing is preferred only when it does not exceed 30% to 50% of the price of the new product. In a context where the latter is tending to decline, consumers are often reluctant to have an appliance repaired, especially when it is no longer under guarantee. 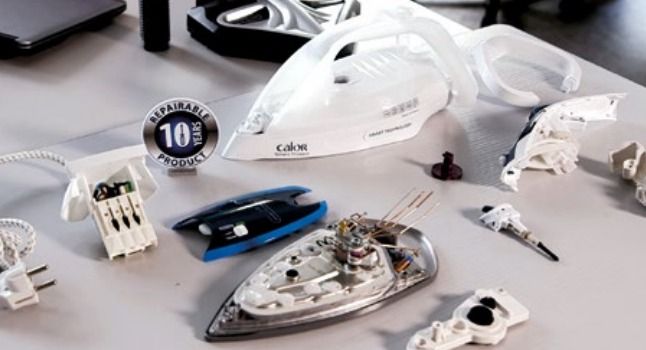 In the case of Groupe SEB, a drop in the price of spare parts by 30 to 40% has made repair more competitive. This has led to an increase of 25% in out-of-warranty repairs. The hourly cost of repairers also has an impact on whether it is worthwhile repairing appliances. In countries where this cost is high tax incentives such as reduced VAT on labour and parts or tax credits could boost repair by making it more competitive. Sweden has recently chosen this path. SEB and other organizations (NGOs in particular) are currently lobbying French public authorities to introduce this type of tax measure.

Product repairability is often considered as a cost by manufacturers. But Groupe SEB’s approach is paying off as it has become a selling point. To achieve this, it was necessary to initiate a corporate approach involving the various departments, particularly the sales and marketing services.

Finally, as mentioned above, regulations have an important role to play in strengthening the repair sector. In France, the law of 17 March 2014 on consumption obliges retailers to display the deadline for the availability of spare parts communicated by the manufacturer. The latter is also obliged to supply spare parts to retailers or repairers within a maximum period of two months. This obligation is however sometimes circumvented, some companies preferring to replace defective products rather than commit to having parts available.

* National network of integration structures dedicated to the repair and resale of electrical and electronic equipment.

Consult the presentation of the SEB initiative on ECLAIRA

> Read and download the ECLAIRA Newsletter No. 8 as a PDF

> Read other articles in this issue

> See all the ECLAIRA newsletters

Newsletter edited by CIRIDD with support from Région Auvergne - Rhône-Alpes 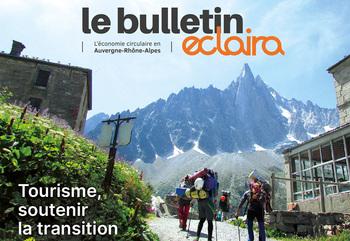 [The material impact of the immaterial 2/2] Solutions to reduce the impact of servers.

[Insights] The ambiguous role of digital

Why some green policies can actually harm progress on climate change 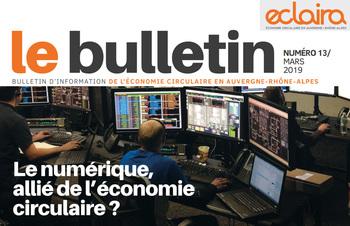